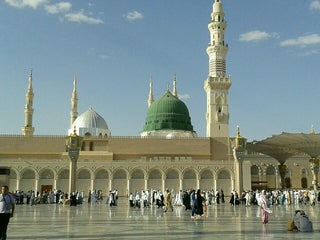 It is the second holiest site in Islam; the Mosque of the Prophet Muhammad - may the salutations and peace of Allah be upon him and his family. 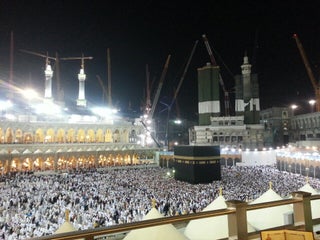 The Masjid al-Ḥarām, also called the Sacred Mosque, and the Grand Mosque or Great Mosque of Mecca, is the largest mosque in the world and surrounds Islam's holiest place, the Kaaba, in the city of Mecca, SA. Muslims face in the direction of the Kaaba while performing obligatory daily prayers. 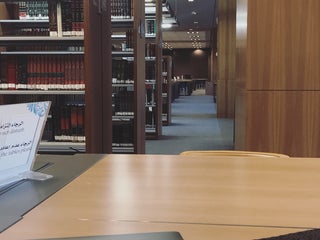 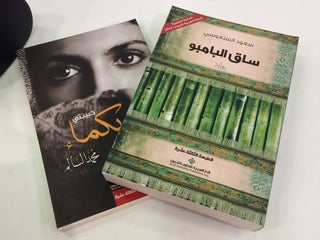 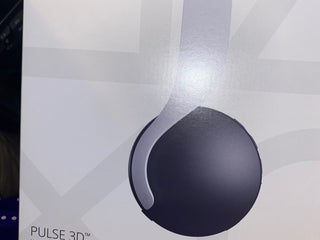 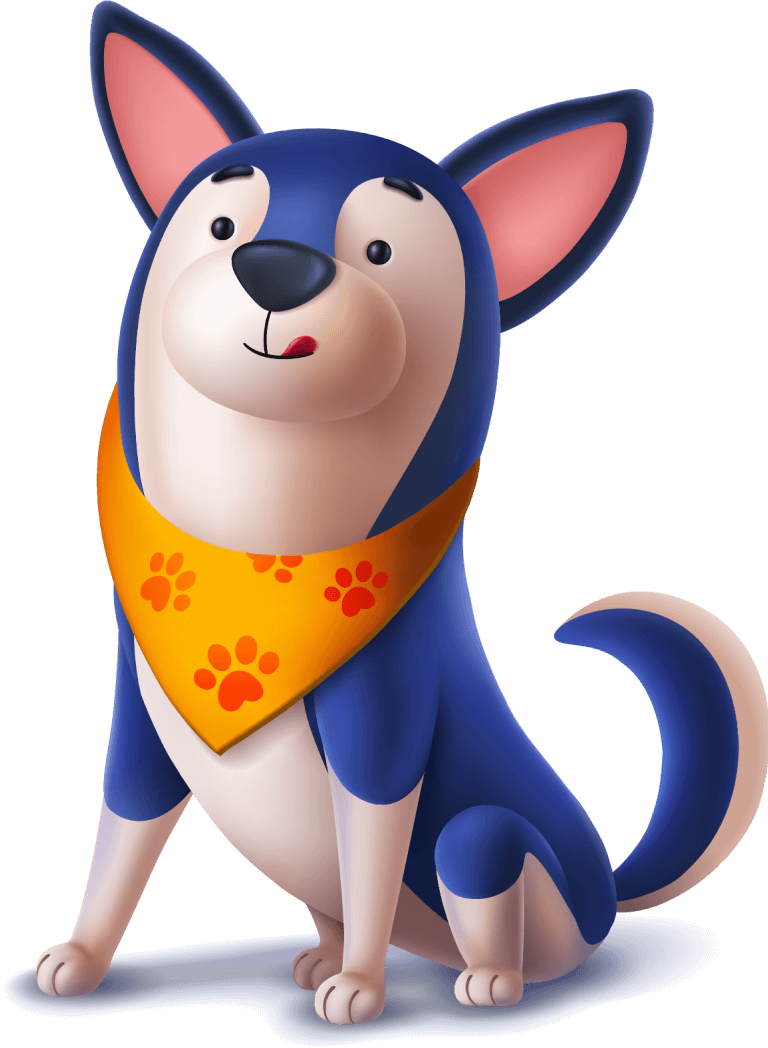